Keir Mathur got his first experience in public speaking as a magician. Starting at the age of fourteen, Keir’s hobby was and is his passion and eventually became his career for many years. However he had a range of interests including flying and law enforcement and worked for the Sheriff’s Department in his home county in Kansas as a deputy before going to flight school in Tulsa, OK. Soon Keir was flying across the country as a flight instructor and then as a commercial airline pilot. Then in January of 2001, Keir was preparing to fly the University of Colorado Women’s Basketball Team back to Denver from Ames, IA in a 19 passenger turbo-prop commuter when a plane carrying team members of the Men’s Oklahoma State University Basketball Team crashed shortly after leaving a game held in Boulder, CO. There were no survivors. Soon after, the University of Colorado decided to start flying major airlines to their games and Keir’s job was eliminated. He took this opportunity to begin performing full-time as a magician and eventually a speaker and has never looked back.

While performing as a career magician, Keir learned how to get comfortable in front of an audience. He learned the art of bantering with the crowd and how to keep audiences engaged with humor and insightful stories. Soon, people wanted to know more about the lessons learned from his diverse background and thus his first speaking program emerged. Since then many more programs have followed as Keir now speaks to associations and corporations on a variety of topics including memory improvement and conflict resolution.

He resides in Denver, CO and is available world-wide as a speaker and entertainer. 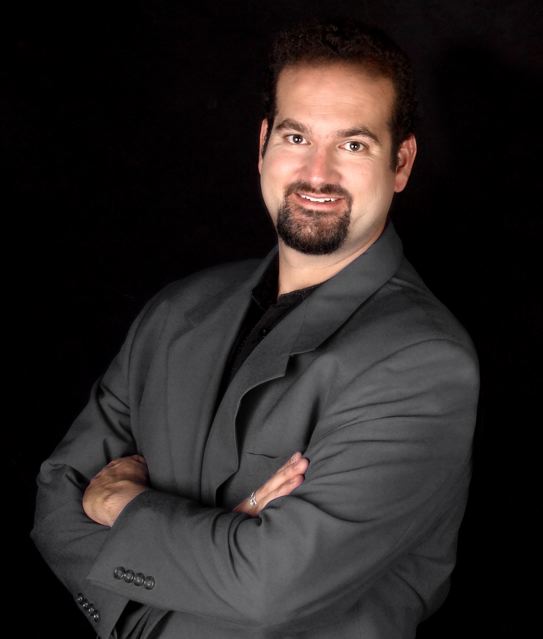 Keir offers several motivational speaking programs.  Check out these other options to find the one that’s right for your organization.

A session that focuses on turning negative experiences into positive ones to defuse potential problems and conflicts.

A mix of magic and humor combining the conference theme with powerful stories that give your professionals the tools for change.

A combination of comedy hypnosis followed by powerful messages about applying your own mindset to success.

A session that will give your employees techniques for memorizing names, lists and pertinent client information.

A program for public speakers and corporate trainers on how to tell stories more concisely and get bigger laughs from audiences. 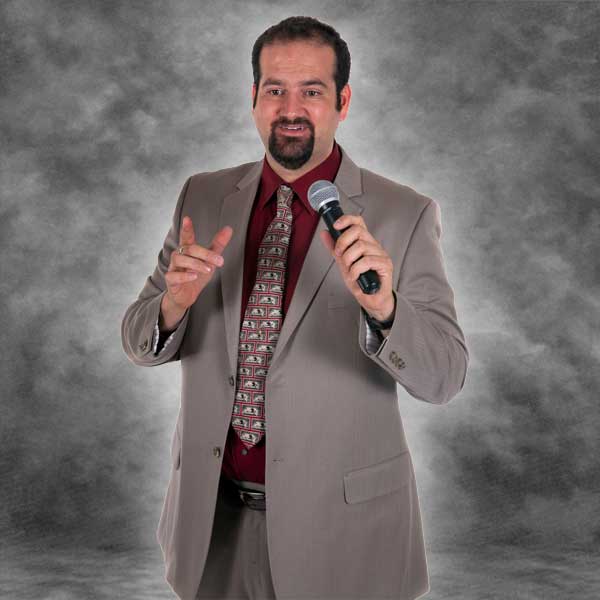 So you've never hired a professional speaker before and you need to know what to look for? No problem, here are some tips to find a GREAT speaker!

If you need corporate entertainment or an MC for your event, Keir is also available to perform in these roles: